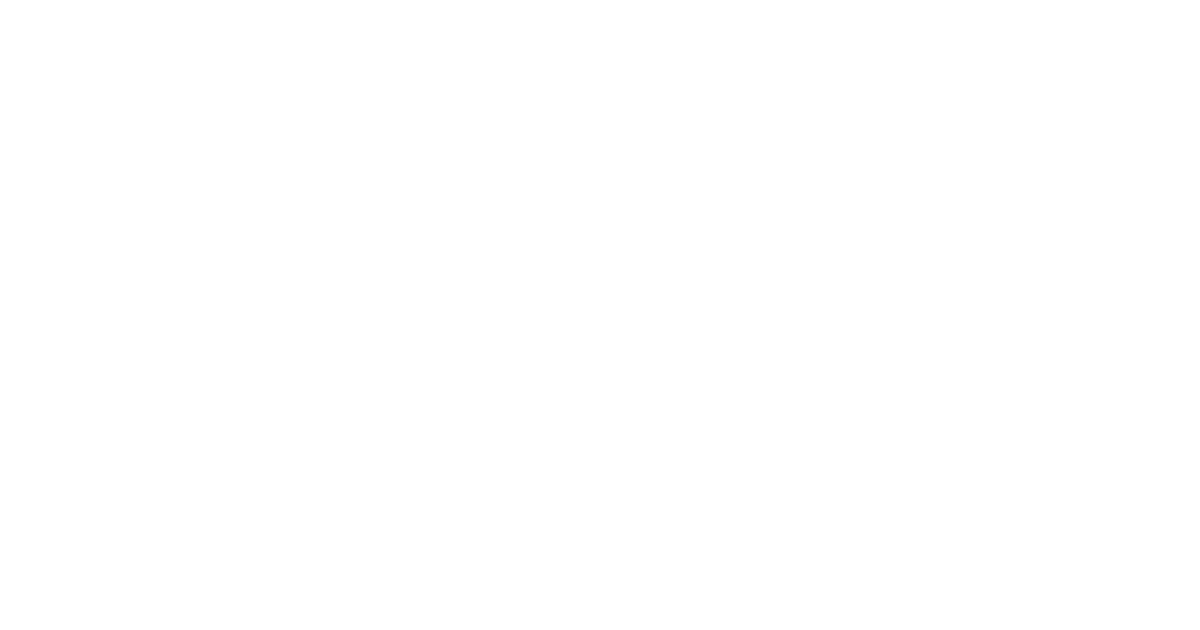 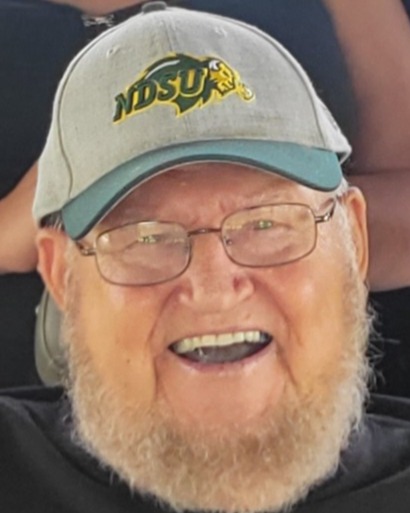 Copy the text below and then paste that into your favorite email application.

Leonard Dean Grimm, 84 of Ellendale, ND died December 22, 2022 at Prince of Peace Care Center, Ellendale. Lenny was born April 23, 1938 at Montevideo, MN to Andrew and Helen (Walraven) Grimm. He was educated in Montevideo graduating from high school in 1956. After graduation, Lenny began working for Farmers Union in Montevideo. On August 23, 1958 Lenny married Merle Anderson in Hanley Falls, MN. Lenny’s work with the Farmers Union also known as Cenex took them to various communities in Minnesota and North Dakota until his retirement. While working at Cenex, Lenny was active with many boards and planning committees including an ethanol plant, Our Redeemer Lutheran Church in Williston, the Ellendale branch of Dakota Plains Credit Union, and as an advisory board member for Prince of Peace Care Center. Merle died May 15, 2008 and Lenny continued living in Fargo and became close friends with Phyllis Rall in Fargo until 2021 when he then moved to Prince of Peace Care Center in Ellendale. During his retirement years, Lenny enjoyed driving beet truck for five seasons for David Palm and his grandson Mikey in the Buxton area. He always had a passion for sports. Stock car racing in the 50s and 60s and in the late 70s, he coached Merle’s softball team, and throughout his life he enjoyed Bison football, FM Redhawks, Vikings and all his sons and grandchildren’s sports games. When he moved to Prince of Peace, he enjoyed working with the flowers around the facility and road trips on his scooter. Lenny is survived by his son: Keith Grimm, daughters: Colleen Rithmiller, Karen (Rick) Niemi, Julie (John) Grimm, Carolyn (Chris) Kueber; 10 grandchildren, 8 great-grandchildren and also step-grand and great grandchildren along with his special friend Phyllis Rall. He was preceded in death by his parents, wife Merle, son Jason, and brother Kenneth.

There will be a celebration of his life on April 22, 2023 at Hoven Funeral Chapel, Ellendale. Please check back here (hovenfuneralchapel.com on Lenny’s obituary page) at a later date for the time. In lieu of flowers, please send memorials to Hospice of the Red River Valley, 1701 38th St. S. STE 101, Fargo, ND, 58103-4499.

To order memorial trees or send flowers to the family in memory of Leonard D. Grimm, please visit our flower store.